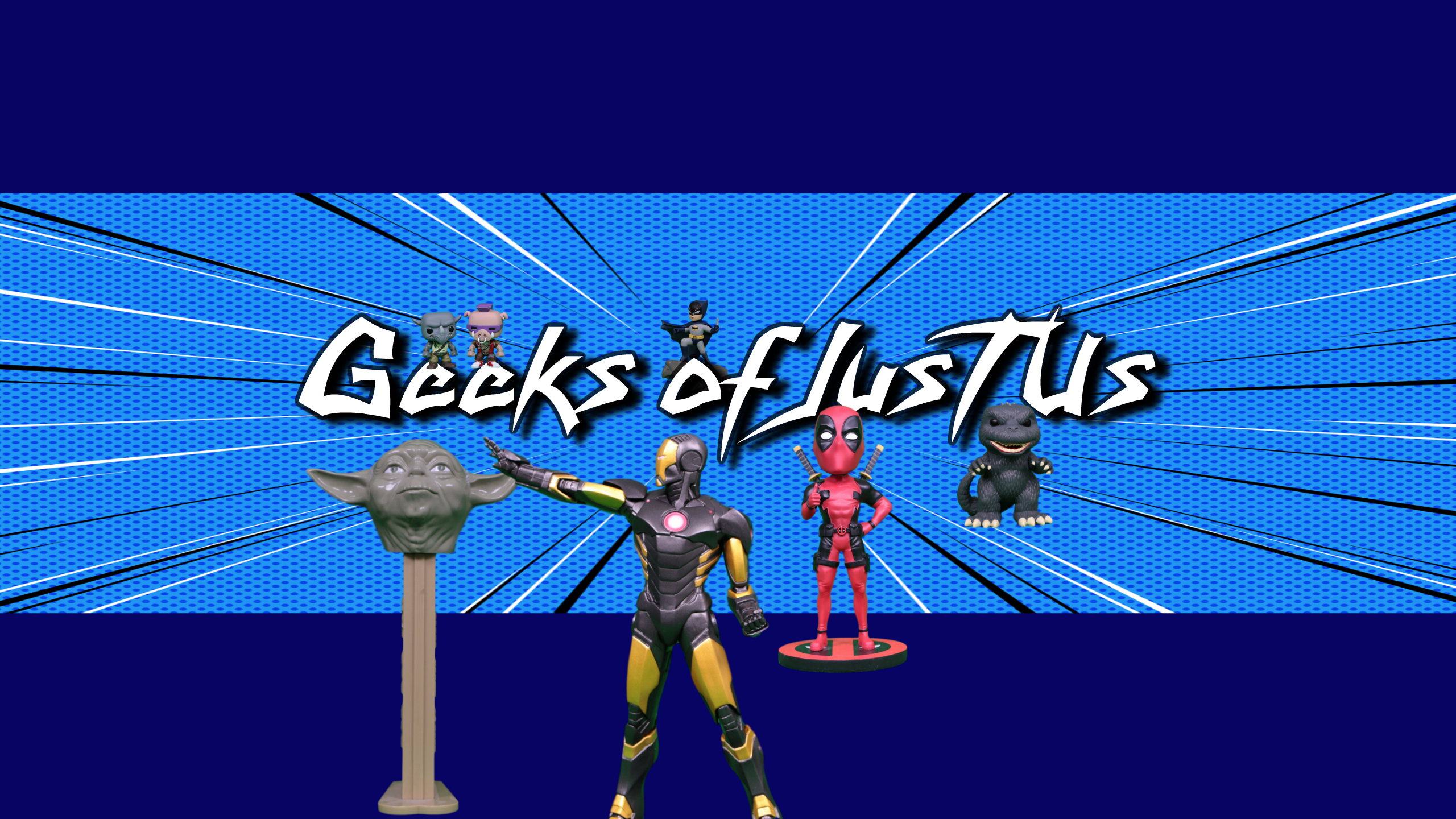 Jedi: Fallen Order Actually Looks Like it Could be Good

We were just as surprised as you when EA announced that not only is Star Wars Jedi: Fallen Order still happening, but that it is releasing this year, will be single-player, and have no micro-transactions. Does this mean that LucasFilm finally stepped in and told EA to get things in order or they will take the Star Wars property elsewhere? Did EA finally decide to start listening to the people playing their games? While we may never have confirmation on what happened over at EA, we do know that Respwan seems to be making the game we have been waiting for.